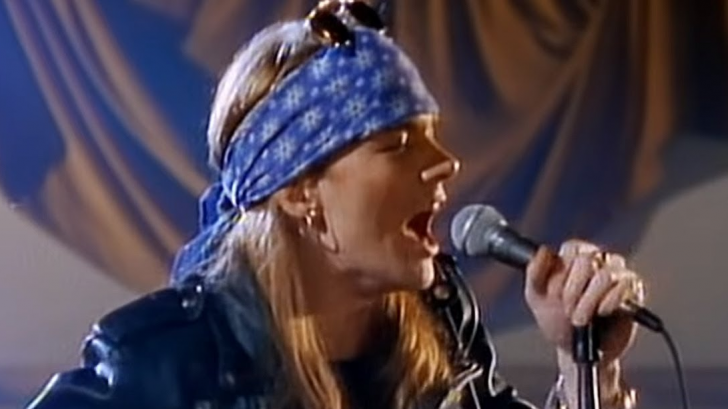 The achievement comes less than two years after the song became the first music video from the 1980s to make its way onto YouTube’s Billion Views Club.

A year earlier, the 1992 video for “November Rain” broke records as the first video of the 1990s to reach one billion views.

GUNS N ‘ROSES can continue to boast that the July 21, 1987 release of “Appetite For Destruction” remains the best-selling debut album in America, selling more than 30 million copies worldwide.

The power of GUNS N ‘ROSES is undeniable. With more than 9.2 million YouTube subscribers and breaking video viewing records over decades, making them one of the most listened and viewed artists worldwide on Spotify and other streaming platforms such as YouTube.

On August 3, GUNS N´ ROSES performed at Fenway Park in Boston, MA. During the set, the band performed a reworked version of the song “Silkworms,” ​​a theme that was supposedly written for the 2001 album Chinese Democracy. Frontman Axl Rose dubbed the “new” song “Absurd.”