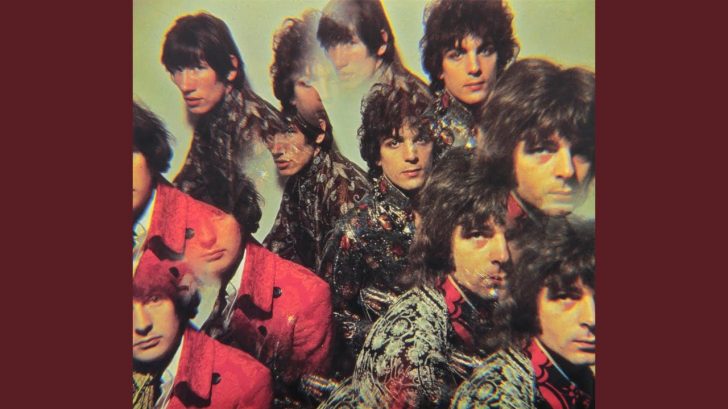 Within the band’s repertoire, there are enough easy to guess like the song Money you just have to listen to the cash register sound. A YouTuber named @David Hartley, tries to guess Pink Floyd songs from 1-second clips. This Pink Floyd test contains 15 clips that last 2 seconds, 1 second, or 1/2 second. See how many tracks he correctly predicted in the video below!

Pink Floyd was a British rock band, founded in London in 1965. It is considered a cultural icon of the 20th century and one of the most influential and acclaimed bands in music history, which gained great popularity thanks to its psychedelic music that evolved towards progressive rock and symphonic rock over time.

They are known for their highly philosophical songs, sonic experimentation, innovative album covers, and elaborate live shows. The band’s sales exceed 300 million albums sold worldwide,45 97.5 million of them in the United States alone.