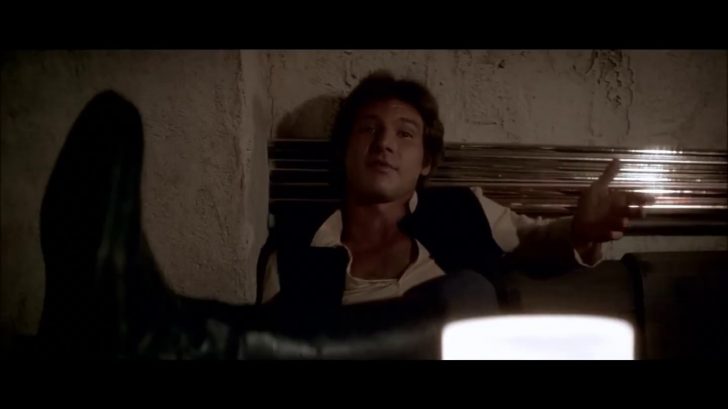 An original Han Solo blaster from Star Wars recently sold for over $1 million at auction. Upon its release in 1977, Star Wars became an instant hit with audiences around the world, spawning a decades-long franchise consisting of nine main films, three anthology films, and more than a dozen television shows. as well as dozens of books, comics, video games, toys and more. Harrison Ford played Han Solo, a smuggler who is almost never seen without his partner Chewy and his iconic blaster.

Last week at the Rock Island Auction Company (via Collider), Han Solo’s DL-44 heavy blaster pistol from the original Star Wars movie sold for $1,057,500. With an estimated retail price of $300,000 to $500,000, the accessory sold for more than double what was expected. The pistol is reportedly only one of three original accessories to the weapon used during filming that has survived.