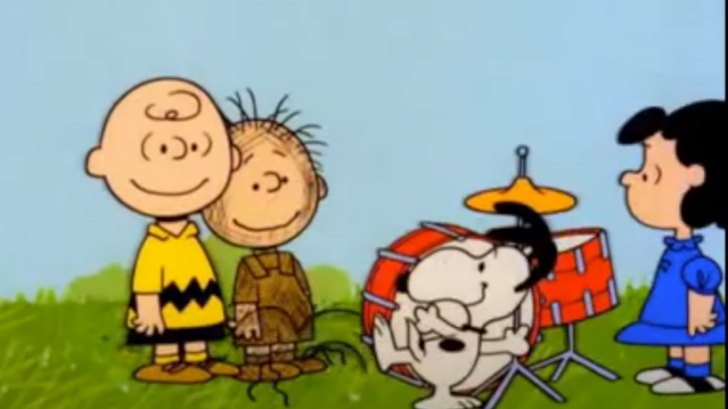 Terry Luttrell served as REO Speedwagon’s initial lead singer on their 1971 first album. For their subsequent recording, R.E.O./T.W.O., Kevin Cronin took up that position. (1972), but it was difficult going, and during the recording of their third record, Ridin’ the Storm Out (1973), he quit because of unresolved issues with guitarist Gary Richrath and other artistic issues.

In 1976, Cronin rejoined the group, which required him to travel from Chicago to Los Angeles, where they were then based. He had plenty of time on that vacation to reflect on all the changes in his life and how he was (almost obviously) embracing them.

The song came to him suddenly, and as he was driving, he began penning the words on a brown paper bag. The song became their biggest hit up to that moment, peaking at #58, and was released as the first single from their 1978 album You Can Tune a Piano, But You Can’t Tuna Fish.

Charlie Brown and the Peanuts Gang performing “Roll with the Changes” from REO Speedwagon’s seventh studio album You Can Tune a Piano, But You Can’t Tuna Fish in the video below: