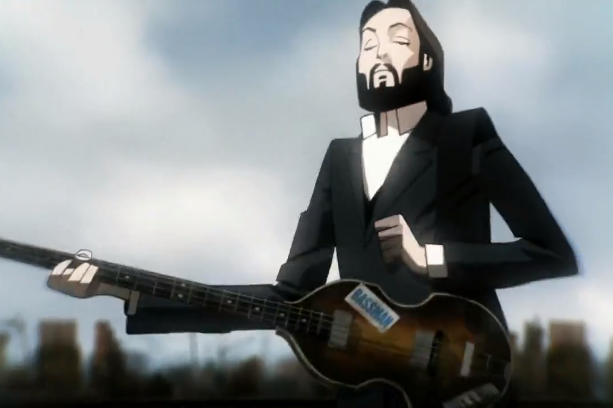 Sweet Videos Will Make You Cry

Because of our age, we don’t fantasize it anymore about being a monster slayer, a superhero, or whatever we see on nowaday’s kids’ video games. We are more of a dreamer of money and respect.

But aren’t we glad, that our personal heroes such as The Beatles are being featured in video games? The 2009’s The Beatles: Rock Band featured a band so loved and respected that even computer apps or spell checker know their name. This game is definitely our childhood. – It brings back the memories.

In the animated video, The Beatles seem like they never really broke up, they just ascended to another dimension. They even look kinda badass on their animated self-version. And whoever the hell is responsible for this insane animated video are definitely geniuses on The Beatles scale level. They portrayed The Beatles as Gods of Music, in which they certainly are.

As a Beatles fan such as myself, this definitely brings the legendary music of the Beatles into a new whole level of experience. You should let your kids have this game.

This is the most epic thing that a human could have possibly done! – You Should Check It Out!