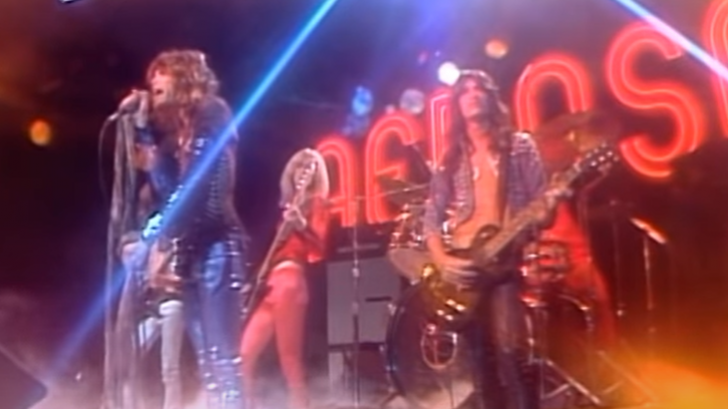 Tyler, creator of “Dream On”, a song that will continue to be heard for many years, claims that he suffers from Terminal Adolescence, hence his success as a rock Peter Pan who continues to dream after selling more than 100 million records and winning many awards. . “I will never grow up. That bouncy twist of twelve; without that you would never have balls to go on stage.”

Drugs, drinking, sex, rock and roll, diseases and periods of detoxification abound in the pages of the memoirs of who describes his music as a “rock and roll rough, raw, raw, the X factor, that wild element that underlies rock from Little Richard to Janis Joplin. It’s not something you can learn, you just have it. ” His sound is also the result of his perennial “tooth-grinding competitive antagonism” with guitarist Joe Perry.

He refers that he owes his father his passion for music: He played his sonatas with so much emotion that it made my bones vibrate. When you listen to that music from sunrise to sunset, day after day, it integrates into your psyche. The notes vibrate in your ears and brain, according to him – hence the inspiration of Dream On.

Listen to a 26-Year-Old Steven Tyler’s killing it with the 1974 performance of their classic hit, Dream On.