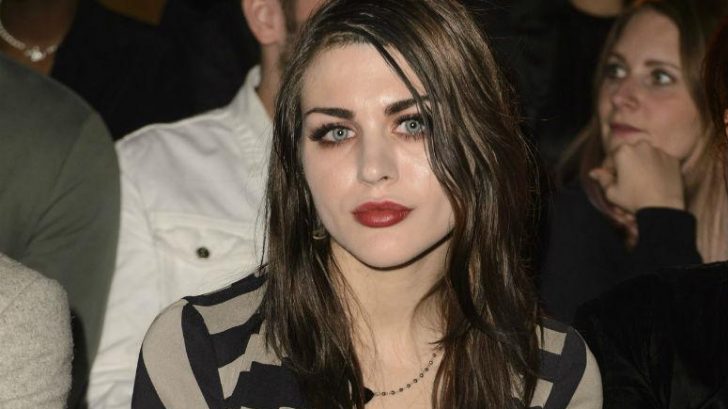 The daughter of Grunge legend Kurt Cobain took to his Instagram and shared a video of herself performing what appears to be her original song.

She captioned on the clip the lyrics of her son:

“Please bequest my last request for duty calls me, and she says come hither.”

You can check the video provided below and tell us what you think.

The 25-year-old Frances Bean Cobain had already shared her first public song last month, so this isn’t the first time we’ve heard original from her. It was an untitled acapella track. She also did a cover of Jimmy Eat World’s “The Middle” and Leonard Cohen’s “Hallelujah.” Frances Bean Cobain hasn’t made an announcement yet whether she would pursue a career in music just like her parents.

Despite having most recently been in the news, the daughter of late Kurt Cobain has spent most of her time easing out and writing some songs. She definitely got her writing skills from her dad.

Check out the clip below: