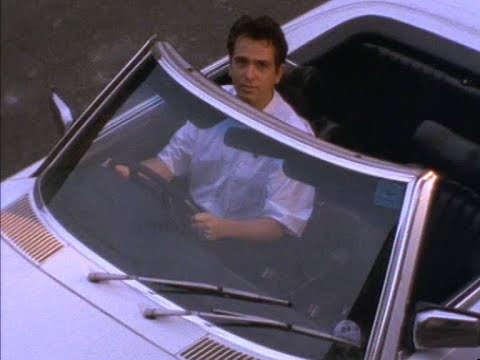 Producer Daniel Lanois said of the song, “‘In Your Eyes,’ Peter had this concept that by gazing into someone’s eyes, you would see, quite clearly in the phrase, the entryway to a thousand cathedrals.

“I think it’s as simple as that – the power of commitment and care and love will be stronger.”

In songs like “Sledgehammer” and “Big Time,” Gabriel was content to assume a different identity or live a different character, but “In Your Eyes” needed sincerity and openness that could not be concealed. To improve the vocals on “In Your Eyes,” Gabriel enlisted the help of a variety of ringers, including Jim Kerr of Simple Minds, Michael Been of The Call, and “Mr. Ronnie Bright, who sings as Bass Man, and Youssou N’Dour, a celebrity from Senegal.

However, Gabriel’s lead voice was what was most important. Gabriel’s vocal recording, which includes some of his most exquisite melodic work, uses a delicate falsetto and occasionally double tracking. Gabriel apparently didn’t want to overrun the song with yells or bellows, therefore the double recording generally supports the falsetto sections. The end product is melancholic and lovely, with Gabriel’s voice securing his intent as he erupts into the chorus.

Listen to the isolated vocal ‘In Your Eyes” down below.