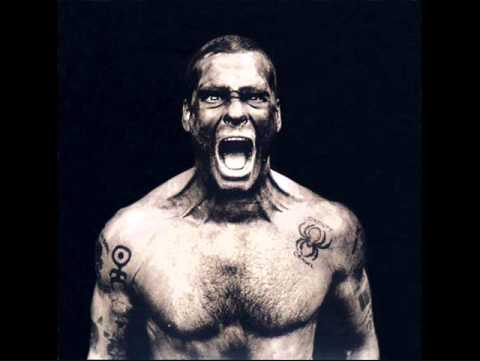 Henry Rollins is set to voice Skeletor’s henchman Tri-Klops – an upcoming Netflix adaptation of the cult classic Masters Of The Universe series.

Rollins will be voicing Tri-Klops as Netflix set to reboot the animated TV series He-Man. Tri-Klops is the henchman of Skeletor (the main enemy of the main protagonist He-Man.) Rollins is just one of many famous celebrities cast on the new reboot which includes but arent limited to Mark Hamill (as Skeletor), Sarah Michelle Gellar, Jason Mewes, Stephen Root, Alicia Silverstone, Justin Long, and Tony Todd.

The Masters Of The Universe: Revelation series is the continuation of the series. Deadline said in their statement that the show will “focus on the unresolved storylines of the iconic characters, picking up where they left off decades ago.”  Kevin Smith (Clerks, Mallrats) will be the showrunner while the series is produced by Mattel Television (original creators of the show back in 1982) and Susan Corbin.