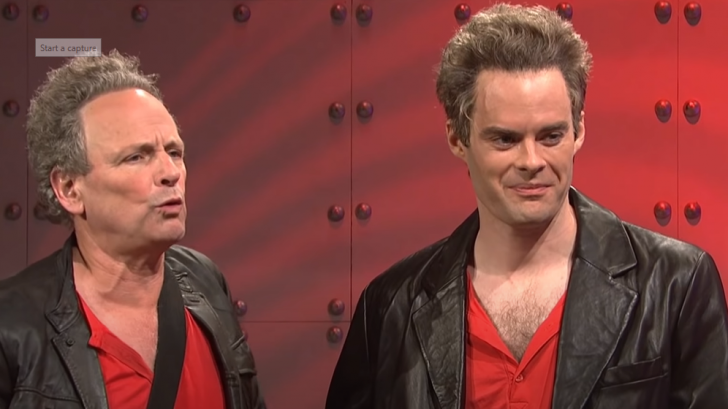 The skit started with Cole singing the show’s song, “What’s up with that?” He welcomes the audience to the show, but his introduction to the theme of the day usually leads to a repeat of the main theme. After the replay is over, he introduces the three guests, with the third always being Bill Hader playing Fleetwood Mac guitarist Lindsey Buckingham.

Talk show host Diondre Cole (Kenan Thompson) constantly interrupts his guests by breaking into a song and introducing the gimmicky artists. His third guest, Lindsey Buckingham (played by Bill Hader) who never gets a chance to utter a word.

On the May 14, 2011, episode, the real Lindsey Buckingham appears and manages to get a few words out, trying to explain how it turns out there are two of him, but Diondre Cole cuts him off and starts over with his song before he can speak.