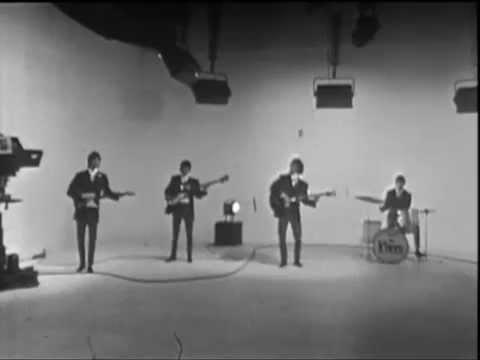 They are probably the best rock group of all time. They are among the half-dozen groups that are probably the greatest rock group of all time. However, there is something in their history that makes them completely different from their rivals: failure. The Kinks, despite the forceful memory of their name, dragged on for most of their career. With the exception of the single “You Really Got Me” their most brilliant records sold little, some at least met with critical favor, but many, not even that.

However, they never stopped going their own way. They bet on a rock that told stories. This literature was carried out by anonymous men and their insignificant exploits. They belonged to the working class, but their goal was to escape from that condition through art. It was clear to them when they approached working age. But with the luck or the misfortune of never ceasing to be what they are, with stubbornness and a very British hieratic impassive in the face of other people’s fashions, they signed with those wickers a career that is a work of art in itself. Being edgy, always as workers who play; workers who become rock legends.

The story, which is always the hardest, is followed until it speaks for itself. They place each album of their twenty-four studio albums in the situations and emotions with which they were conceived, something that reinvented rock music during the time.

There’s a lot of history behind the “You Really Got Me” riff, which many have called the first heavy metal riff in history. Trying guitar effects that went further, they had been on the verge of electrocuting themselves with the amps they had in the living room.

The sound was corrected in extremis in another take and the song, raw, was the mega feat. Jimi Hendrix told them in person that it was “an important step forward for rock music.” For Bowie, it “made everyone get out of their chairs.” The authors cite that later groups such as Led Zeppelin, Black Sabbath, or Metallica have recognized their influence. Even, much closer in time, the Who admitted it. Words by Pete Townshend: “The Kinks had filled the gap that we wanted to fill, with that kind of simple music, which has always been the most difficult to compose.” Which is an axiomatic truth. This success placed them in the orbit of the Stones and the Beatles in a period of maximum competition between them.

In the daily life of the group, the translation of success was drunkenness, drugs, destroyed hotel rooms, wild sex – Dave literally broke his foreskin – a behavior, after all, consisting of doing the first thing that happened to them.