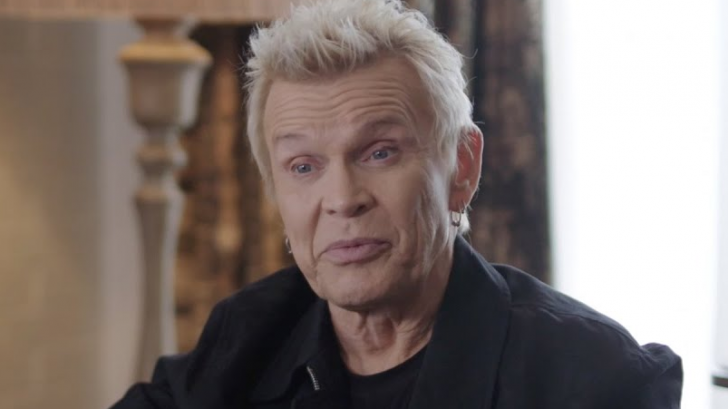 The 1960s rock landscape was dominated by Led Zeppelin’s Robert Plant and The Doors’ iconic frontman Jim Morrison, both with their own distinct musical aesthetic. They both entered the music business around the same time and are two of the most well-known frontmen of all time. However, there were some obvious differences between Morrison’s and Plant’s vocal styles and the Doors’ and Led Zeppelin’s musical philosophies.

Jim Morrison was a poet and songwriter in addition to being a singer. Morrison used themes of loneliness and psychedelia as well as his amazing imagery into the songs he wrote for the Doors. In addition to his unpredictable and chaotic character, the rebellious rock hero was a very skilled vocalist with an unique and deep baritone voice. Morrison’s alcoholism, however, had a severe impact on his singing and took a toll on his vocals.

On the other side, Robert Plant’s vocal style has impacted numerous musical legends, including Freddie Mercury, Sammy Hagar, Axl Rose, Jeff Buckley, and Jack White. Plant drew inspiration from blues music for his sound, exaggerating the vocal technique of various blues singers like Howlin’ Wolf and Muddy Waters. The tenor range of the Zeppelin singer sounds strong and gritty in the upper register.

Billy Idol recently talked about Jim Morrison’s vocals on Liz Barnes’ song “My Planet Rocks” in an interview. Idol claimed that Morrison’s style was quite different from those of his peers. The musician stated Jim Morrison was singing while crooning and roaring like a blues singer and likened Jim Morrison to Robert Plant, a very high voice who ruled the rock music market. Idol asserted that despite Jim’s drinking having an effect on his voice, his vocals were still excellent despite being “whisky-soaked.”

What Billy Idol stated is as follows:

“I also really loved Jim Morrison and his singing style because it was quite radically different from many other people at that time. As the ’60s progressed, rock music turned into very high singers like Robert Plant and people like that, but Jim was crooning. He was crooning and shouting his way through things. By the time they did the ‘L.A. Woman’ album, he was drinking a lot. You can really hear that wreck of this whiskey-soaked voice, but it sounds fantastic.

And again, the way you hear that, you kind of in miniature to these sort of bands we were watching in the ’60s and ’70s. You saw a lot about how their careers went, how they changed inside what they were doing, how they grew inside what they were doing, and how that was very much an important factor in keeping the excitement of what you’re doing and keeping people interested.”