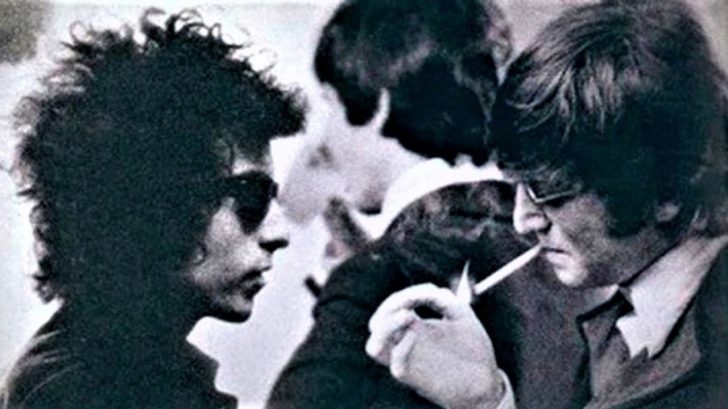 When he launched “Rainy Day Women #12 & 35” in 1966, cannabis fans seem to think they had found the holy grail of weed anthems. The music repeatedly states that “everybody must get stoned,” kind of like an R-rated lullaby song for stoners. Unexpectedly, Dylan acknowledged that the tune has little to do with marijuana and that it has been misconstrued for ages (per Song Facts).

“I have never and never will write a ‘drug song,'” Bob Dylan once stated.

His classic “drug tune” appears to be the furthest thing from a drug hymn. True, the tune has all the hallmarks of one. It has a hazy quality to it and doesn’t appear to be taking itself too seriously. Dylan can be overheard cackling constantly as he almost mindlessly shouts about “being stoned” in various circumstances, so it’s no surprise that ganja experts frequently mistake it for smoking the demon’s salad. Regardless, that version of “Rainy Day Women 12 & 35” catches on fire.

So, given Dylan’s personal past with pot, if you listen to the music and arrived at the conclusion that it has nothing to do with mary jane, Bob will side with you. Furthermore, the concept of releasing a “drug song,” in his own terms, displeases him.

And this song is actually more about the concept of stoning as a euphemism for torture. In reality, as you may well know, this parallel dates back to the times of the Bible when violators of specific commandments were physically stoned to death. The verses are focused on that larger overarching theme.