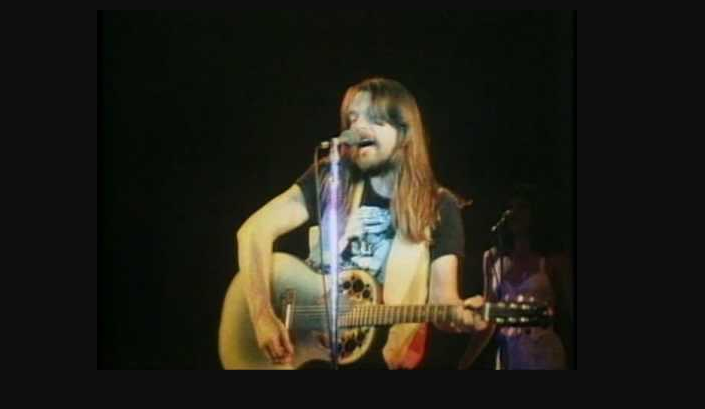 He wasn’t flashy looking and didn’t give any care to any kind of attention, but few artists can match the things he did on his career as a rock n’ roll musician during the 70s’ and the 80s’.

During his 12-year tenure from 1976-87, Seger and his Silver Bullet Band, he managed to released five top 10 albums of all time and had 16 Top 40 singles, including “Still The Same.”

Still The Same is perhaps the most recognizable track he ever wrote. He observed someone, and draw the specific lines from this person as the character for the song. He explained that the inspiration for the song:

“People have asked me for years who it’s about,” he said. “It’s an amalgamation of characters I met when I first went to Hollywood. All ‘Type A’ personalities: overachieving, driven.”

Every word on this song were meaningful that they didn’t go to waste, and that’s why Seger managed to create a song that is an instant sing-along material. “Still The Same” instantly became his most memorable track and stays inside your head not minding about it.

Seger: “It was just Chris Campbell (bass) David Teegarden (drums) and me in the studio when we cut this.”