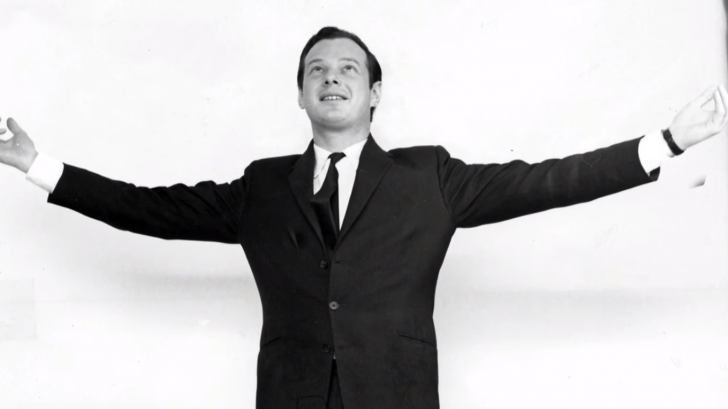 The Fifth Beatle: The Story of Brian Epstein share McCartney’s opinion that the fifth member of the group was their manager. After all, Epstein discovered them, changed the style, got them their first tours and television performances, and most importantly, kept them together.

The true protagonist was the group’s manager and ideologist, who discovered the Beatles on a poster announcing their performance and thought that the group’s name was a bit “silly.” Epstein had a record store in London, and when several clients asked him if he had the single that they had recorded with Tony Sheridan in Germany, and being unable to find it, he decided to locate the band.

So he went to see them perform at the crowded Cavern Club pub on November 9, 1961, which oddly enough was just a few feet from Epstein’s shop. And the rest is history.

He was a visionary who saw the talent of the Beatles when no one else appreciated it and made up his mind to make them more famous than Elvis. And he did!

When he took over the band, the Beatles wore jeans and leather jackets, but he persuaded them to wear suits and not eat or drink on stage, even making up his famous synchronized bow-bow at the end of every performance.

In addition to the Beatles, Epstein also handled the fates of other artists such as Gerry & The Pacemakers, Billy J. Kramer & The Dakotas, The Fourmost, and Cilla Black. He died on August 27, 1967. His death, in complete solitude, was officially ruled accidental, caused by gradual intoxication with barbiturates.

Interestingly, while the Beatles were among the first groups to enter the Rock Hall of Fame, the man who led them to success has never been even considered.

The Beatles manager was remembered as the man who changed the lives of four men, the music world forever, but also that of millions of people. He is held responsible for how the Beatles were immortalized in history. Paul McCartney always saw Brian as the fifth Beatle and John Lennon confessed that, after Epstein’s death, the beginning of the end of the Beatles was coming. “That’s when I knew we were in trouble,” Lennon said in 1970.