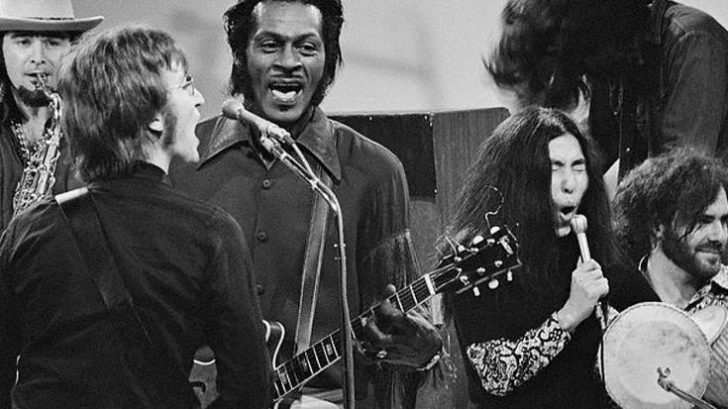 Chuck Berry’s “Rock and Roll Music” was covered by both The Beatles and The Beach Boys. In spite of this, just one of the covers was a success in the US. Brian Wilson of The Beach Boys, in particular, spoke extensively about Berry’s effect on him.

Wilson talked about his main inspirations in a 2011 interview with Goldmine.

“He taught me a lot about how to make use of instruments,” Wilson added. “I knew about guitars and pianos and organs and bass and drums and he taught me to blend things together so you could have leakage. Chuck Berry inspired the rhythm and the lyrical thoughts.”

Wilson also talked about how Berry influenced him to create popular songs.

“What I would do is if I heard Chuck Berry on the radio, I’d listen to it and go, ‘Now, wait a minute, what did he play there?’ and I’d analyze what he played,” he recalled.

Since “Rock and Roll Music” by The Beatles wasn’t released as a single, it never reached the Billboard Hot 100 list. The song was included on a number of albums, including The Beatles’ 1965. For nine weeks, that album held the top spot on the Billboard 200 and spent a total of 71 weeks there.

The Beach Boys’ “Rock and Roll Music,” on the other hand, was released as a single. The song spent 17 weeks at No. 5 on the Billboard Hot 100 list. The Beach Boys’ sole top 10 hit from the 1970s was the cover. The song was included in the album 15 Big Ones, which also includes a number of retro covers. The album spent 27 weeks on the list and reached its highest point at No. 8 on the Billboard 200.

Berry’s “Rock and Roll Music” is a timeless tune that shows how The Beatles and The Beach Boys were influenced by him.