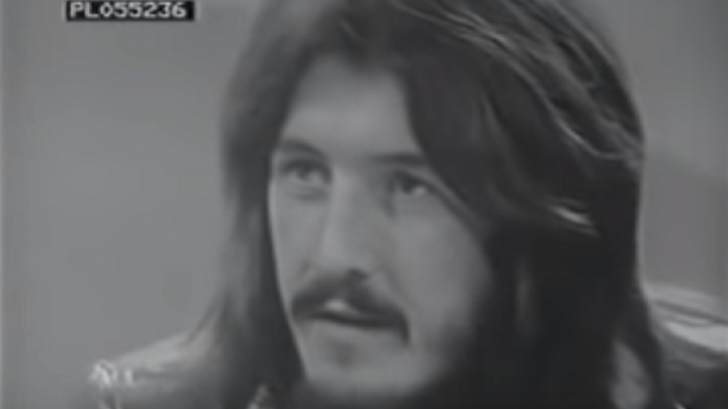 “Led Zeppelin Have Taken Over Where The Beatles Left Off…”

Led Zeppelin isn’t just one of the greatest rock bands of all time, they also happen to have some of the coolest rockstars to ever walk the earth. During this interview, however, there are still those who don’t know who they are which is pretty funny considering they have become a huge name in rock ‘n roll and were way ahead of their time. Perhaps one of the most interesting parts is when the interviewer asked them if they think they’ll be able to last eight years as musicians.

Looking back, he probably didn’t think people would still listen to Led Zeppelin in 10 years, let alone half a century.

“We’ve had all sorts of people at concerts, you know. I think that they’re coming to listen to what you’re playing and not just to look at you and see what you are.” – John Bonham

The thing is, we’ve seen what Bonzo can do behind the kit – his powerful and groovy slams. And yet, it’s pretty rare to hear him talk like this and to be honest, we can listen to him all day long. Although the interviewer didn’t really allow him to finish speaking, we must say that we agree with his point.

It was a great time in rock ‘n roll because people weren’t so much into looks. Rather, they went for who can deliver the goods. That’s why it was no longer enough to have mediocre skills or so-so talent. In order to stand out, they had to be the crème de la crème and they needed to churn out excellent music.

Led Zeppelin did just that.

“I mean everybody, however much they like to deny the fact, really wants in the end to be accepted by the majority of people for being either a talent or a commodity.” – Robert Plant