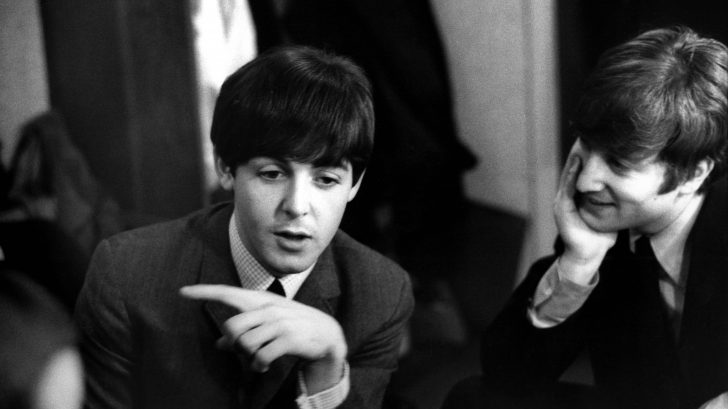 Almost everything published concerning Paul and Linda McCartney’s Ram when it was released in 1971 struck us as absolute nonsense. In his scathing criticism of the post-Beatles attempt, John Landau – who would later become Bruce Springsteen’s manager – branded it as not just the “nadir in the decomposition of Sixties rock thus far,” but also “emotionally vacuous.” I’d argue that it’s significantly more cheerful than the Beatles ever produced.

Ram was colored for fans at the moment by The Beatles’ tragic split. Possibly it is for this purpose that McCartney opted to begin the record with ‘Too Many People,’ a harsh indictment of erstwhile bandmate John Lennon. He definitely wanted to confront the animosity between the two, but he also intended to get it over with as soon as possible. Nevertheless, Landau can’t manage to let it go, which leads to an initial skepticism of the composer’s attempts. Whatever McCartney does, according to the critic, is self-indulgent, uninteresting, or fake. It’s indeed, in his opinion, the polar opposite of rock ‘n’ roll. It’s ‘Muzak,’ elevator music for a period that devalues modern music.

In hindsight, Landau’s assessment appears to be the product of someone who is unable to realize that (to paraphrase Withnail and I), “the greatest decade in the history of mankind is over” and that circumstances must unavoidably shift. You’d expect someone who is hired to write about music would be much more open-minded, but evidently not. With enough gap between us and the 1970s Ram, the experimentalism resonates. From the rickety lo-fi of ‘Ram On’ to the circuit simplicity of ‘Monkberry Moon Delight’ and far beyond, there was a genuine sense that Paul is purposefully failing to adhere to a single idea, anything that the Beatles made an art form out of.

McCartney appears to have recognized that pushing one’s work to conform to an overarching narrative is an inherently commercializing exercise, telling us that, as much as music fans like to appreciate creativity, they also still want the creativity to take a familiar shape. Ram, on the other hand, delights in resisting classification. It slithers across styles, bursting things into each other in a never-ending cycle of change.

McCartney’s 1971 effort reveals a musician indifferent with introspection and disenchanted with the notion of creating the ideal pop tune. All he appears to have cared about was making the most happy, rowdy, and unrestrained music he could generate. Ram has a distinct humbleness. We never hear McCartney’s inner editor moaning in the background. Instead, each of Ram’s 12 tracks stands alone, conjuring the twisted design of some unfathomable stately home, where stairways lead nowhere because trap doors materialize underneath your feet.