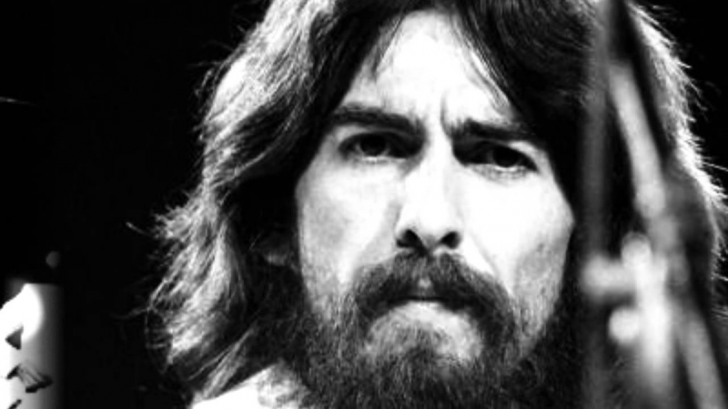 The Song That Can Cheer You Up

When George Harrison wrote the song, he was at his friend’s garden, and that friend was Eric Clapton. He used Clapton’s acoustic guitars in the process of writing the song.

After the death of their manager Brian Epstein in 1967, the group had to handle all the things Brian Epstein left, such as accounting and business affairs, Harrison hated it. It led him to write this song after attending some of their business meetings, and it inspired him during the long winters in England. He thought the winter would last forever.

When Eric Clapton appeared on a documentary called The Material World, he shared some insight regarding the writing process with Harrison:

“It was one of those beautiful spring mornings. I think it was April, we were just walking around the garden with our guitars. I don’t do that, you know? This is what George brought to the situation. He was just a magical guy… we sat down at the bottom of the garden, looking gout, and the sun was shining; it was a beautiful morning, and he began to sing the opening lines (to “Here Comes the Sun”) and I just watched this thing come to life.”

Sadly, John Lennon did not take any part playing on the song during the recording session. He was making a habit out it on not including himself on every Harrison’s composition due to their conflict at the time. But two years later, of course, they managed to settle their differences with the help of George Martin during Lennon’s album Imagine.

Here Comes The Sun was indeed Harrison’s best work – and good as any as Lennon/ Mccartney composition. He managed to fully showcase his talent behind the music, and the instrument.