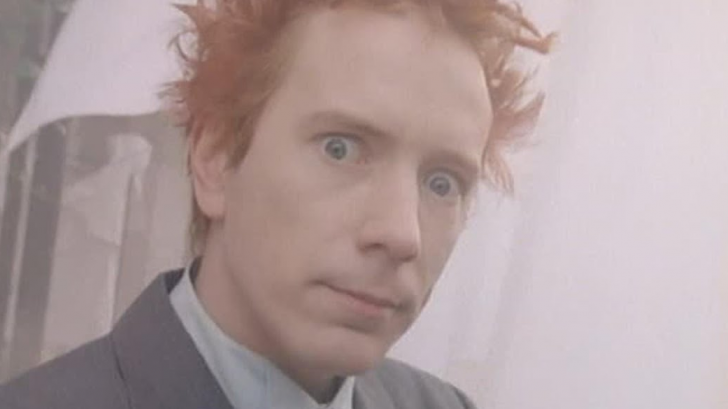 Joey Ramone has long since earned his status as a cult figure in the history of rock, far beyond the very punk that saw him born, and one of his tastiest anecdotes told on television occurred in 1999, almost two years before he died, for which it was one of his last public interviews.

Johnny Rotten first encountered the Ramones at The Roundhouse in London, when they debuted in 1976 in front of a few thousand attendees (per UDiscovermusic). Flamin’ Groovies and The Stranglers were both on the lineup that evening. Joe Strummer, the lead vocalist of The Clash, another iconic punk band from the decade, was also present. The audience really was packed with musicians who would go on to establish a reputation for themselves in the punk rock movement (via Louder Than War). The Ramones performed at the Roundhouse on July 4, which was fitting for an American group like the Ramones.

In the interview, which took place on the popular Conan O Brien show, the Ramones’ iconic vocalist is in a very good mood and talks, among other things, like when they opened shows for Toto, about the rivalry between them and the Sex Pistols (a theme that has been recurrent in the history and conversations of the band) and after he had a funny exchange of words with the driver about the dates in which both bands originated, the vocalist recounts that day they got together on tour and when he and Johnny Ramone “kind of pissed on his beer” and gave it to Johnny Rotten, causing the audience to laugh out loud.

In the video, he also talks about the band’s influence and the funny names of some songs.