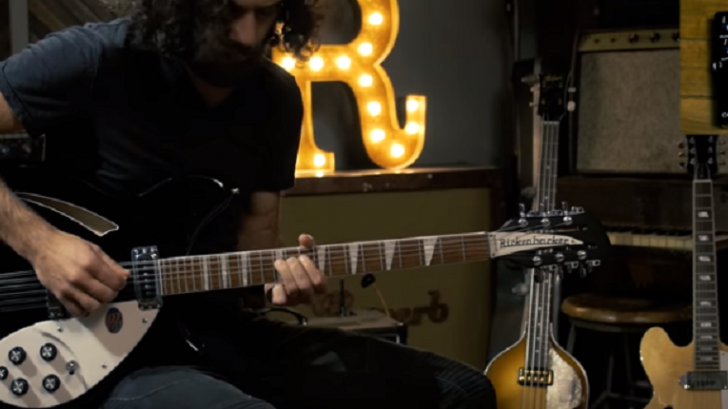 That One Tutorial You Need

The Beatles have some of the most covered songs of all time – “Yesterday,” “And I Love Her,” “Eleanor Rigby,” and “Blackbird.” So it’s safe to assume many would want to sound like them – who doesn’t, really? Besides, they were highly influential in rock ‘n roll and their classics have stood the test of time. And if there’s one universal fact we acknowledge, it’s that The Fab Four weren’t a bunch of slouches when it came to playing musical instruments.

Each member delivered the goods and even with their simplest songs, you’ll find out they’re not as easy to play as they look. But that doesn’t necessarily mean you can’t learn them. Just take a look at this guy here who breaks down how to sound like The Beatles while using modern guitar gear. And he played these classics beautifully – incredibly close to the original.

#BeatlesForSale #1964 ➿ “Musically we were learning a lot. You know, this is where we learned a lot of the music putting together – some of the arrangements and things, you know.” – Paul. ➿ Read more about the making of Beatles For Sale: http://gnikn.us/BeatlesForSale ➿ #Beatles #TheBeatles #1964 ➿ Photo © Apple Corps Ltd.

We may need to issue a warning though – you would probably want all the gears he used here. But don’t worry because they’re not ALL expensive. It won’t break the bank.

“For the rest of us, we’ll settle for the delightful JHS Colour Box and a few other affordable pedals to get the job done. Check out the settings below and play along.” – Reverb’s Peter Schu

So, are you ready to learn?