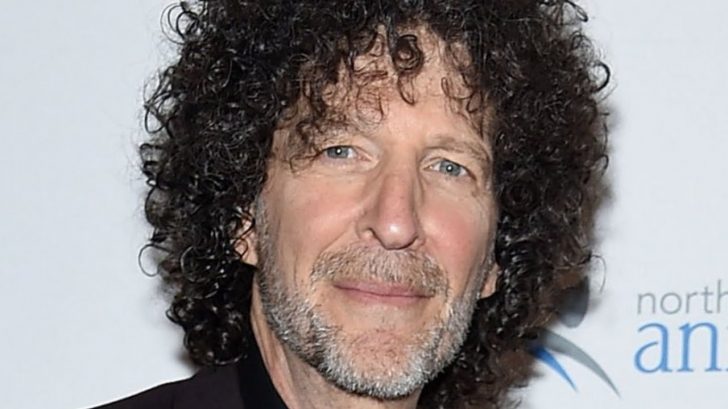 With his provocative, brazen, and controversial style, the most listened to radio figure in the world also knew how to conquer television, cinema, and literature. His love-hate relationship with politics and the conversion of his rebellious imprint of recent years and his love for rock and roll.

Millions of people listen to him every morning, his program is broadcast by more than 70 North American stations not counting the internet, his books and his film continue to mark territory and he is, definitely, the one who must occupy the throne and wear the crown as the best radio host of all time.

“I tell you, The Beatles are the number one band of all time.” In the past, Stern has revealed his admiration of the Fab Four, by even calling Paul McCartney as a “modern-day Beethoven.”

With regards to his second pick, Stern firmly said:  “The second group, without a doubt, no argument, The Rolling Stones! Because The Rolling Stones did something so unique, they built off a blues foundation, and they created masterpieces.”

“When they came about,” Stern begins his story, “these riffs that Jimmy Page came up with, John ‘Bonzo’ Bonham on drums and Robert Plant’s vocal were insane.” Before his faithful co-host, Robin Quivers, quickly adds: “You have to think of what happened to music after this. Music changed!”