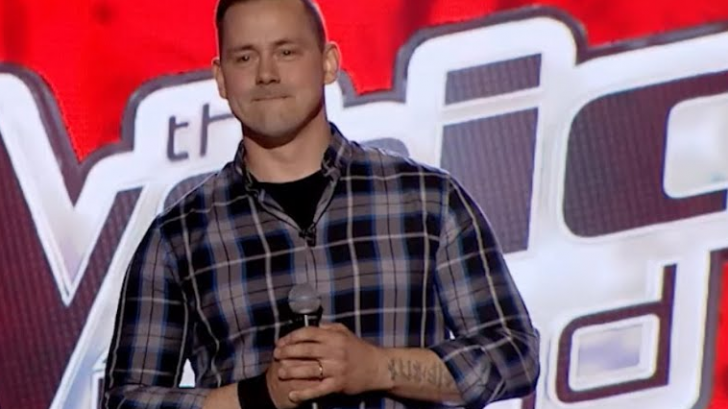 What you’re about to watch in the video below is a certain fellah named Hjörtur Traustason, a participant in The Voice Ísland 2015 in Iceland, he performs the song ‘Midnight Special’ by Creedence Clearwater Revival during his audition.

In any live performance, you can always convey a song better, that sounds less distant and more direct, something that we see here in the ‘The Midnight Special’ performance by The Voice Island contestant which he somewhat improved live that made the audience and judges loved him. In short, an incredible and definitive performance of the song and seems to be the best out there.

Keep going for the video below and enjoy Hjörtur Traustason performs the song Midnight Special by Creedence Clearwater Revival.