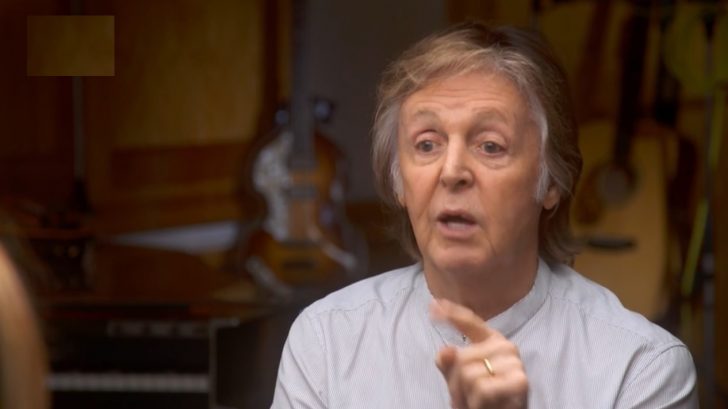 There are many contributing reasons for the Beatles to stay together and continue their path, and one factor is: they were simply the biggest ROCK BAND ever, and they did, in fact, know that. The Beatles were not ignorant of the fact that their success meant more money, security, and the life that everyone has ever dreamed of — their music was so timeless that they grew with them, complimenting each other, and it surely is a hell lot of effort to create 220 of the best collection of songs ever written. They were pretty skillful musicians and were genuinely into music as a whole. Paul McCartney was all about being charming but he was well-crafted. John was more experimental. George was the coolest and spiritual that shined through his songs. Ringo was Ringo, and only Ringo can do a Ringo thing – he was able to bring complexity, down to simple strong beats.

They knew they were the best, but they were too humble about it, except for the time when Lennon was very high and said the Beatles were “more popular than Jesus.” BUT despite that POPULARITY AND LUXURY, the Beatles broke up, and they were just still at their 20s at the time.

“After the Beatles broke up, I kinda got accused of being the one that broke ’em up and that we always had terrible relationships. So this always reminds me of how happy we were together.”

It was not Yoko Ono, nor Sir Macca who broke up the Beatles but it was John Lennon. John was the very first one to want out, not because he hated playing with the rest of the group but with his intense relationship with Yoko, and not leaving her at home, instead he brought her to be involved in their music, and it was pretty strange. He was basically going to work and bringing his partner to go to work (DO YOU DO THAT?! NO ONE DOES THAT).

This is– in our back garden. And– Yoko’s in it. And you could see by the looks on our faces all– all except John we’re kinda going– “Why is she in the Beatles’ photo?”

‘Cause they were madly in love. And John wanted to take her everywhere. I think none of us dared say, “John, you know.” But we all felt it. So it was a bit awkward for us I must admit.

Keep going for the FULL INTERVIEW BELOW: