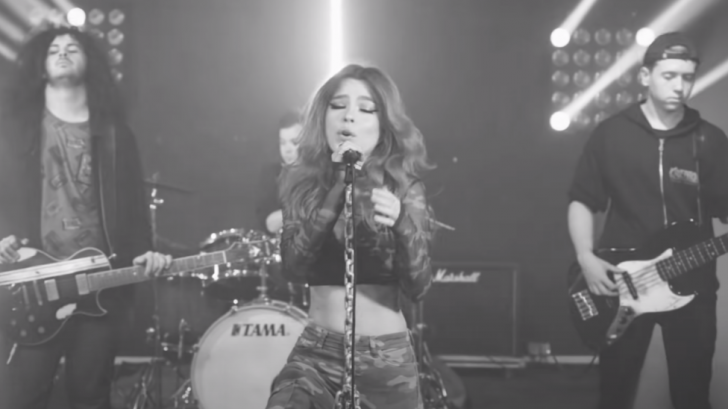 Andrei Cerbu founded the Iron Cross band in 2015 because he wanted to play heavy metal music. He had the notion to form a teen band with boundless energy that could ROCK the crowd while listening to the “parents” of this musical genre, such as Iron Maiden! They performed on a variety of Romanian stages as the opening act for bands like Trooper & Phoenix.

Unfortunately, a number of the original band members left the group in 2017 to pursue other interests. This project had to be abandoned, although not permanently.

When 2019 arrived at the door, Andrei knew it was time for a fresh start. With new band members who were all prepared to ROCK, he revived the group. The band’s whole lineup is from Iasi, Romania.