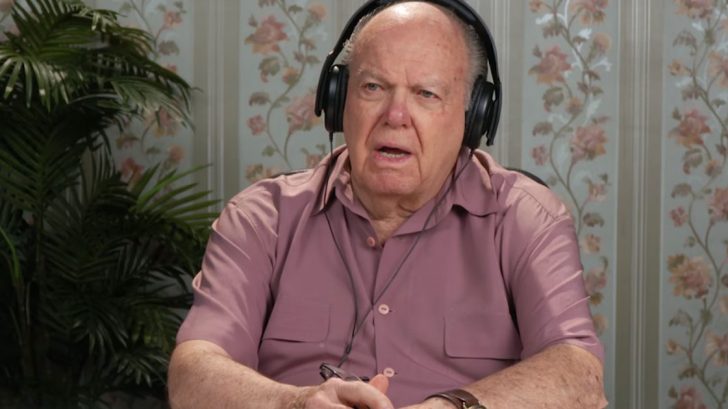 There’s a new revolution bringing classic rock back into the mainstream for the new generation thanks to the young Michigan-based rock band Greta Van Fleet. Consisting of three brothers vocalist Josh Kiszka, guitarist Jake Kiszka, bassist Sam Kiszka and their friend drummer Danny Wagner, these teenagers are getting recognition for music, but mostly for one very familiar trait: they sound exactly like Led Zeppelin!

The band did admit that their sound is heavily influenced by Zeppelin, among many other classic rock bands from the 60s and 70s, and today’s elders hailing from the era of classic rock itself noticed as well.

Catherine, one of the elders who reacted to being shown a music video of the new band, is obviously a Led Zeppelin fan, and she has the most substantial comments to offer. She says Greta Van Fleet sounds “very, very Led Zeppelin”. Some were confused, though. With Gracelyn saying the singer sounds like Kurt Cobain, and another elder saying he sounds like Billy Idol. One thing’s certain for Mary, who says upon first listen, ” there’s somebody screaming, that’s always good”. We agree, Mary.

So what do the elders think of this new band who claims to want to be the “Led Zeppelin of Generation Z”? Catherine, the avid and legit Zeppelin fan, couldn’t have said it better,

And the elder’s message to Greta Van Fleet?

“Please find your own voice too because you have musical talent. Don’t just be someone else that’s already been done.”

Check out the video below: