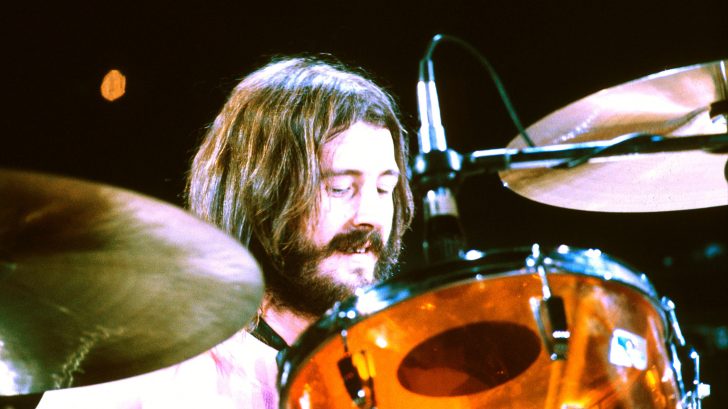 Proof Of What We Already Know

In the rock ‘n roll world, few drummers deserve to be mentioned in the same sentence as John Bonham. He wasn’t overrated by all means. He stole the spotlight because more than a skilled drummer, he’s a musical genius too. And this isolated drum track is the only thing we need to remind us how much of a monster he was behind the kit. When he played, it always felt like he was larger-than-life.

“When I started playing I was most impressed by those early soul records. I like the feel and the sound they achieved. I suppose I said to myself, I’ll get that sound too.” – John Bonham

Nobody can play like him – the groove and feel, they’re not something you can easily replicate even with the most expensive and advanced instruments. Bonzo left everyone in the dust basically because he had it all. He can slam with power or with finesse. Either way, it was mind-blowing.