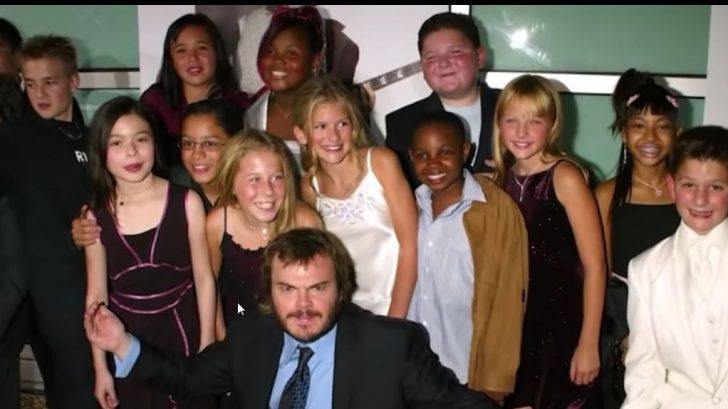 The Influence Of Jack Black!

The most of the kids back in the early 2000s who have watched the School of Rock movie were surely influenced by the incredible talents of Jack Black’s co-stars and bandmates in the movie. Today the School of Rock co-stars are now fully grown, and one of them has reunited with Black at Tenacious D’s show in Chicago last November 15.

TMZ, doing what they are good at, had captured video of Black, who played as a substitute teacher who goes by the name of Dewey Finn in the 2003 film, reunited with Kevin Clark, who played the role as Freddy aka Spazzy McGee in the movie. Clark continued his path since the release of the movie to become a professional drummer, reached out to Black when he heard the band was going to be in town to do a show, and the musician/actor made sure that Clark would be granted an entry pass backstages for the D’s set.

Clark, as a professional drummer, plays with a band called Dreadwolf. He gave Jack Black a shirt with a print of their band name in front. 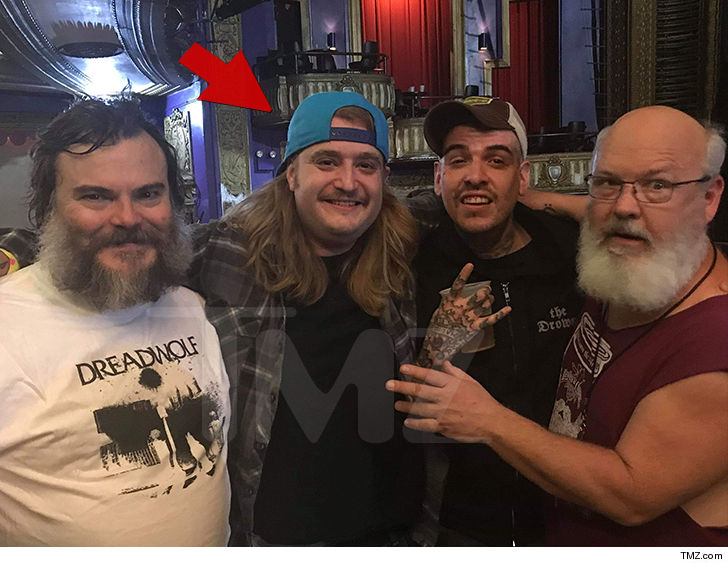 TMZ had spotted Black reuniting with another School of Rock co-star during their show, taking photos with Rebecca Brown, who appeared in the movie as the band’s bassist named Katie. 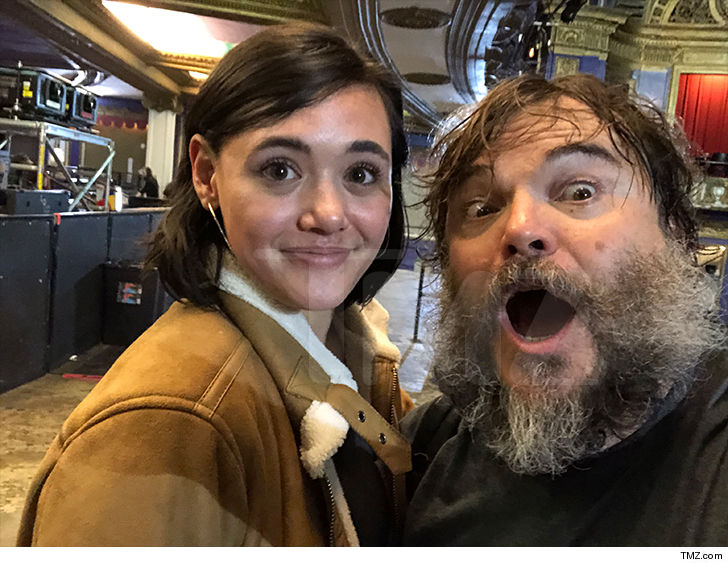 Let’s take a look and revisit when they were just kids in the movie.

Watch the clip below:

Tenacious D are back with a full gear as they support their newly released album called Post-Apocalypto.

Keep going for the video of Post-Apocalypto below: