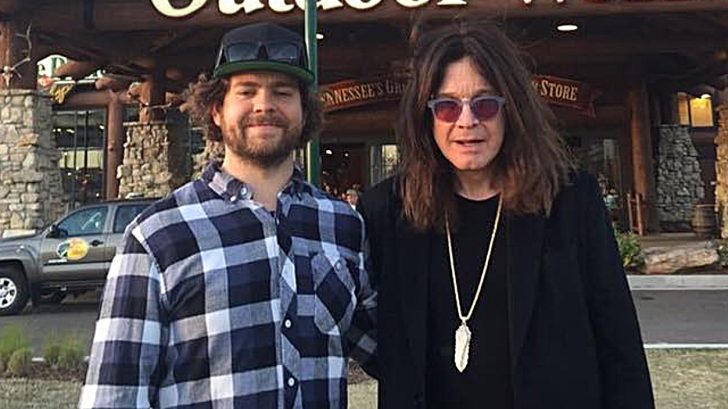 It was just earlier this month that Ozzy Osbourne had to postpone the dates for his farewell tour for the third straight time. The first time around was after getting a staph infection in his hand, the second time being a battle with pneumonia, now this most recent time a fall in his home that dislodged metal rods in his body that he got as a result of an ATV accident from 2003.

No doubt, the prince of darkness has had a string of bad luck and he just can’t catch a break. But if we know anything about Ozzy, it’s that he is tough as nails, this much we know from the latest update his son Jack…

Jack was just in an interview with People and he gave us a small, yet optimistic update on his father’s condition. Here is what he said…

The dates for Ozzy’s farewell tour have been rescheduled to the summer of 2020. His farewell tour is slated to start back up on the 27th of May in Atlanta, GA, and conclude on the 31st of July in Las Vegas, NV with a show in Hollywood California unaccounted for. The tour dates are as listed below.