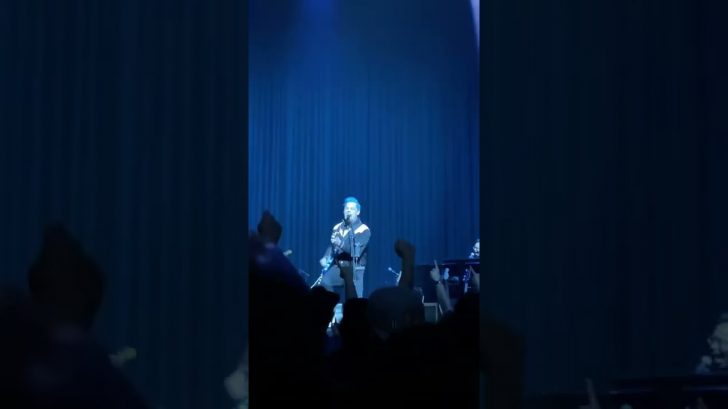 By performing a cover of Nirvana’s 1993 hit single “Heart Shaped Box” while on tour in Malaysia, the former White Stripes frontman Jack White demonstrated how creatively indebted he is to Kurt Cobain and the Seattle band.

On November 16, White’s “Supply Chain Issues” tour made a stop at the 2,500-seat Zepp Kuala Lumpur venue. White played a slower version of the moody In Utero song as part of a setlist that included both old and brand-new hits.

Notably, White’s tour will terminate in Chicago on December 8 after just four more stops. But it will put an end to what has been a hectic year. This is reflected in the news that White will star in Martin Scorsese’s forthcoming film, Killers of the Flower Moon.

Based on the same-named novel, the movie stars Scorsese regulars, Robert De Niro and Leonardo DiCaprio. The premise of this western-style mystery chronicles the killings of the Osage tribe in Oklahoma in the 1920s when oil resources were found there. White has previously appeared in films; his most well-known performance was as Elvis Presley in Walk Hard: The Dewey Cox Story, which came out in 2007.

In other news, White announced plans for a brand-new live record of his rooftop performance in London in September 2021 for the inauguration of the local Third Man Records store. He performed solo songs during the concert in addition to songs by The White Stripes and The Raconteurs, ranging from “Dead Leaves on the Dirty Ground” to “Steady As She Goes.”

White addressed the crowd before performing “We Are Gonna Be Friends” and “Seven Nation Army”: