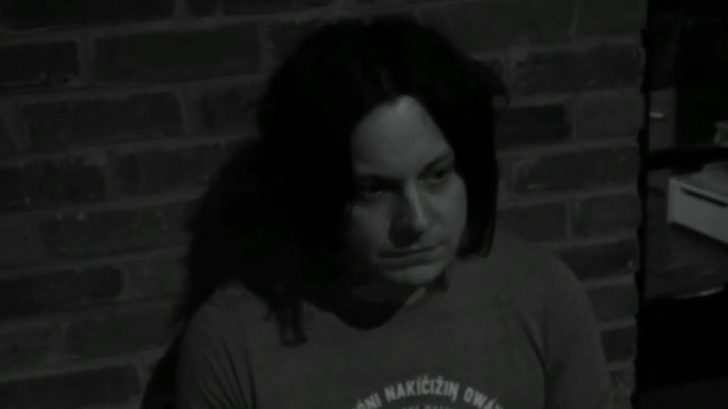 How many songs did the Beatles write? Lennon, McCartney, Harrison, and Starr far exceeded 100 pieces in a limited range of years, from ’57 to ’70, dominating Anglo-Saxon radio waves during a decade as competitive as the 1960s. And not all of them were recorded…

The Beatles were a major change in the music industry, going from giving concerts in some pub in Liverpool to being one of the most influential groups in the history of music. In fact, their music is literally spinning through space, since the song Across The Universe was broadcast by radio from the NASA communications complex in Madrid in the direction of the North Star, 431 light-years from Earth.

Now, it’s been more than half a century since The Beatles broke up in 1970, and the English group has left well-known songs throughout the world, and Jack White, known for having been the guitarist and singer of the rock band The White Stripes among many others, shows his hidden talent of being able to recognize any Beatles song instantly.