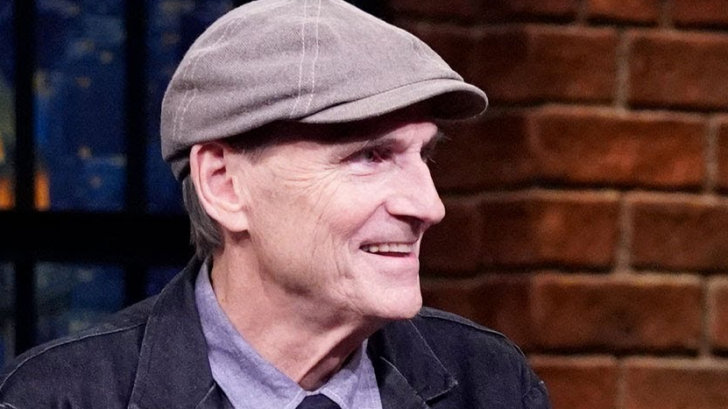 James Taylor’s 1968 self-titled debut album contains the tune “Carolina in My Mind,” a timeless homage to the musician’s native North Carolina. The Chapel Hill native begins to sing about being homesick and mentally returning to his homeland while playing a tranquil acoustic guitar. It turns out that Taylor composed the piece of music on a Spanish island, thousands of miles from his home.

Taylor wrote the song while working for Apple Records, The Beatles’ record label. He went to Formentera, a Spanish island, to record his debut album. After that, he met Karin, a Swedish woman with whom he traveled to the nearby island of Ibiza. After missing the last boat of the night and becoming stranded on the island due to a lack of funds to pay for a hotel, the couple spent the night outside a café. That is where the song “Carolina in My Mind” was born.

“I started getting homesick and I thought of this song and my home so far away and wrote ‘Carolina in My Mind’ as the sun was coming up,” Taylor revealed this on Late Night With Seth Meyers.

Peter Asher, the song’s producer, had the tune recorded at Trident Studios in London. While The Beatles were recording their self-titled album, Taylor was recording his debut album. “Carolina in My Mind” features Paul McCartney on bass guitar and George Harrison on backing vocals.