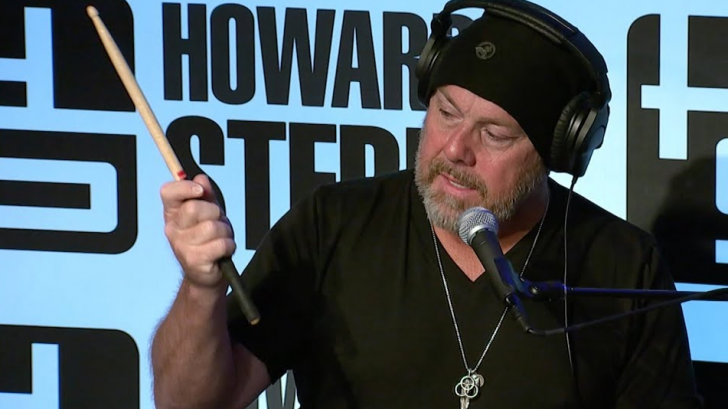 Every Led Zeppelin fan lamented the loss of an icon when drummer John Bonham went away. However, his family was the one that suffered the most, especially Jason Bonham, his son. He adopted his father’s profession as a drummer, but he has lately mentioned another trait he now shares with his father: becoming a dad.

When John posted a stunning picture of the bride and groom from his daughter’s wedding on Instagram, he confessed, “1993 changed my life forever.” After losing his father when he was a young boy, he subsequently talked openly about becoming a parent. The artist claimed that despite not knowing how to raise his kid, he was able to let his love do the teaching.

“I became a father, and after losing mine so young, I didn’t know to be one other than to love her with everything I am, help her in every way I can and support her on her new adventure with her husband, Nic. To quote my daughter’s beautiful vows, ‘It was you, always been you, and will forever be you.’”

The drummer highlighted his daughter’s wedding preparations in another Instagram picture and commended the couple’s vows, writing,

“Their vows were like something out of a movie so well written beautifully said so much emotion but still at the same time. Sending a positive message to both families that were there of love and togetherness.”

Jason Bonham remembered his father’s passing while he enjoyed a memorable day with his family. On September 25, 1980, after a day of excessive drinking, the musician passed dead. At the time, Bonham, who was just 32 years old, abandoned his 14-year-old son. Despite losing his father at an early age, Jason was fortunate to be able to navigate life as a dad