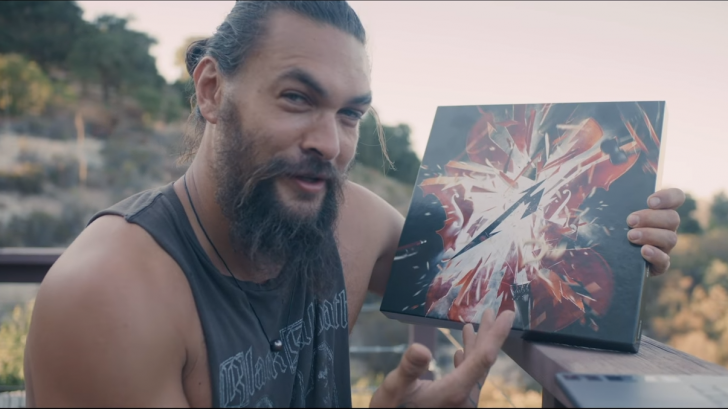 Jason Momoa, the Game of Thrones and Aquaman actor, has decided to “spoil” Metallica’s ‘S & M2’ a few hours before its launch – which has already taken place – and has shown several images of the show to his followers on social networks.

“I got a really special present in the mail and I just want to show you some of it,” the Aquaman star beamed in the five-minute clip, brandishing a copy of the S&M2 box set containing four LPs, two CDs, and a blu-ray documenting the band’s 2019 performances with the San Francisco Symphony Orchestra. “It’s got everything in it, man. It’s amazing.”

And, in addition to having appeared in one of Ozzy Osborune’s latest music videos, Momoa is a devoted fan of heavy metal and has not hesitated to declare it publicly, stating that he loves bands like Pantera, Tool and, of course, Metallica.