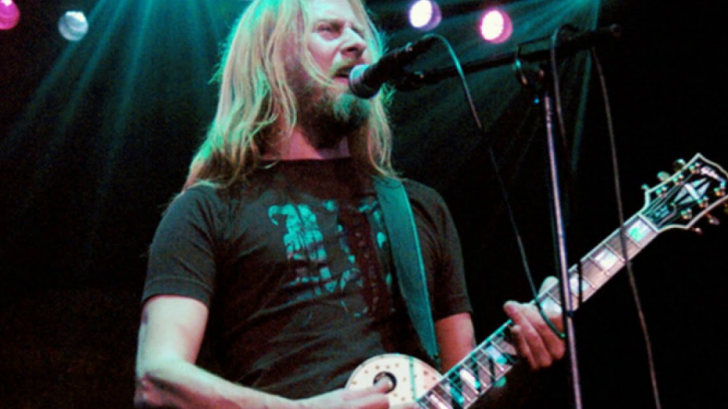 The guitarist shared the news during a red carpet interview with People TV at MusiCares Person of the Year tribute event to Aerosmith in Los Angeles, CA.

“I’m working on a new record myself, so, generally, when I’m in that sort of a mode, I pretty much don’t listen to anything until I’m done, so nothing creeps in there,” explained Cantrell. “I did a couple of shows at The Pico Union Project in L.A. with some friends, and I got to play some of my material from my solo records.

Alice In Chains is currently on an extended break following a world tour in support of 2018’s “Rainier Fog.” While Cantrell’s project would mark as his first full-length album since 2002’s “Degradation Trip.”