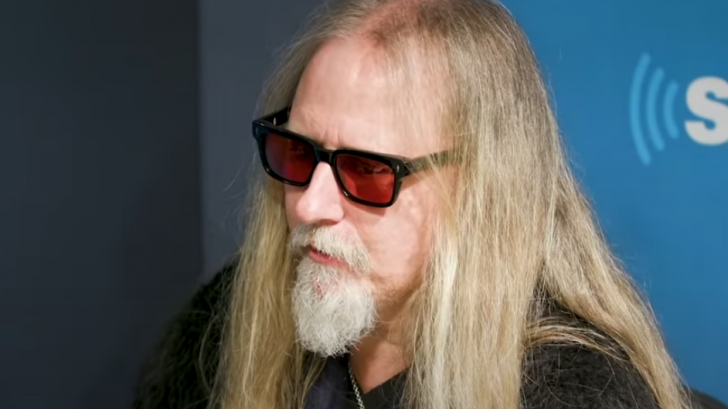 Jerry Cantrell of Alice in Chains visits SiriusXM to talk about how the track “Goodbye” is a homage to late bandmate Layne Staley and what it’s like to collaborate with Elton John.

Elton John made a piano performance on the album’s title tune as the musicians said goodbye to their departed bandmate.

“It was a big decision for the band to decide to continue on.” Jerry Cantrell, the guitarist for Alice in Chains, reflects on Layne Staley’s passing.

Staley experienced depression and substance abuse for much of his adult years and died on April 5, 2002, at 34, from a speedball overdose.

It was commonly known that Alice in Chains’ vocalist had battled substance abuse and depression throughout his life. Despite the attempts of his comrades to get him sober and participate in various treatment programs, Layne Stanely consistently failed to stay sober for an extended period of time, which eventually led to his death.