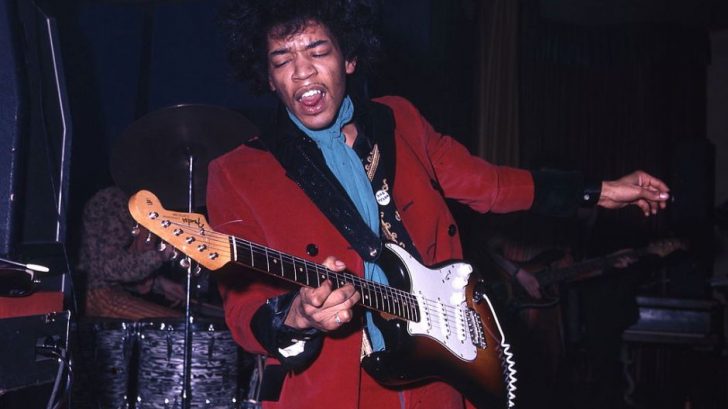 One Of The Greatest Song Ever Written!

Jimi Hendrix’s Little Wing live version recorded 50 years ago. It was one of the best — it is loose and relaxed. Little Wing speaks from the heart, it is uplifting, and it transcends you into another dimension.

The song is one of only two cuts off Hendrix’s 1967 finest album Axis: Bold As Love, but it made him his concert ritual, since its release it has attracted countless of guitarist, even Stevie Ray Vaughan did a cover of it, but it never came close to the original. There’s no chance, and there will never be to compare Jimi Hendrix magical guitar power!

One of the greatest version of this song was recorded at San Francisco’s Winterland, though it is slightly slowed down than the studio version, it still captures the same vibe and essence of the recording. Like Stairway To Heaven, it’s guitar intro is instantly recognizable. And more importantly, Jimi’s voice is the strength of the entire performance, with his vocals having a neck and neck with the guitar riffs is definitely indescribable and amazing! The song is definitely about sadness, but despite that, it made many lives happier!

When I’m sad, she comes to me

With a thousand smiles, she gives to me free

Take anything you want from me