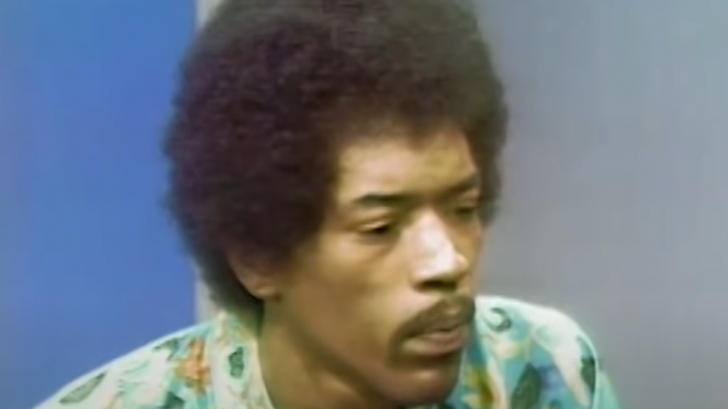 At the close of the Woodstock Festival, Jimi Hendrix performed a version of the US anthem that went down in history. For some it was a scandal. For the musician, the piece simply reminded him of his school days.

With a quick movement of his left hand, Jimi Hendríx makes the peace symbol, while with his right, he strikes the strings of his electric guitar. The last notes of “Stepping Stone” are heard, and the guitarist, without pauses, launches to his next number. He begins to play an introduction that is immediately recognized by the audience that is on that August morning on the final day of the Woodstock Festival. And you are about to witness one of the most iconic moments of the past decade.

Hendrix began to play “The Star-Spangled Banner,” the US anthem. Included towards the end of the show, the musician launches into a frenzied and electric version of the national chant, as the audience watches him in amazement. The guitarist, as if possessed by the melody, shows off all his tricks; his mastery of the hammer-on technique, his control of the feedback at his pleasure, the use of the tremolo bar and the Univibe pedal.

“All I did was play it, I’m American,” explained the musician days later on The Dick Cavett Show.