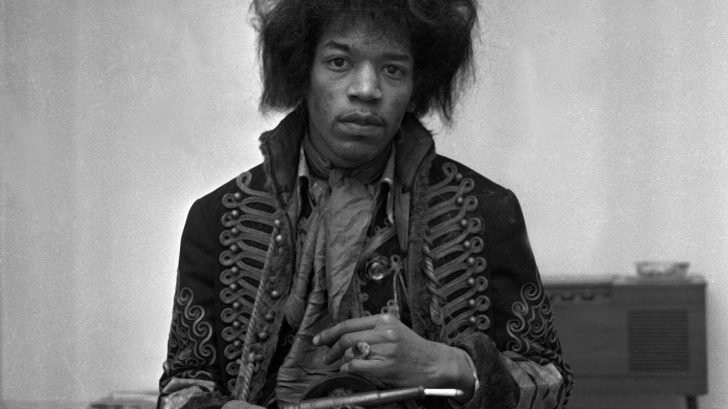 The Greatest Axe Slinger Of All Time!

It’s a rare thing to see Jimi Hendrix play a guitar unplugged. Everything he did for rock n’ roll is a gift for every musician. No one has ever inspired guitar players as much as Jimi Hendrix. Attaining guitar skills alike to his is a dream come true. The raw emotions he gives when playing the guitar are indescribable. He was a force of nature.

If Hendrix were still alive today, music will be revolutionized. A lot of people will embrace rock music.

Solo recordings of Hendrix playing the acoustic are a rare thing to see. No matter what he does with his guitar, he always produces great sounds.

Seeing someone as the LEGEND as this one, it’s a boggling thing about why such great persona can still get nervous and shy. What’s more interesting is that this was just a rehearsal! It’s hard not to like this guy, he surpassed the blues and used it as a touchstone. He went further creative. The way he played the 12 stringed acoustic is totally amazing, he has his guitar tuned lower in this video. His pacing is pure chill. Hendrix knew he was playing his music for a film, he knew how to be presented, and he produces a creatively minimal performance that still manages to bring the complexity of his personality. There was even a story told that this wasn’t even Hendrix guitar. Someone just handed it to him for the film.