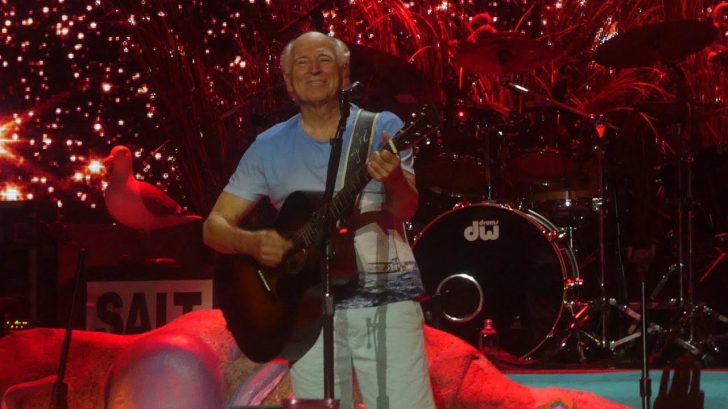 The 28-song performance began despite a weather delay. Jimmy paused at the end of his set list to pay respect to Jerry Garcia and the Grateful Dead. Buffett spoke of a week in which his band played two performances after the Dead played two. “I looked at the audience and said, ‘I know who’s been to all four shows,'” recalled the 75-year-old musician.

“So, for all you Deadheads out there and Parrotheads — I’m a little of both here — we love to do this song,” Buffett added. “Jerry, wherever you are, here you go,” the “Margaritaville” singer shouted before directing his group through “Scarlet Begonias.” According to Setlist.FM, Jimmy Buffett originally played the Hunter/Garcia hit on December 5, 2003, at his Margaritaville Key West club. Approximately the decades, over 100 further renditions were released, notably two prior “Scarlet Begonias” versions in 2022.