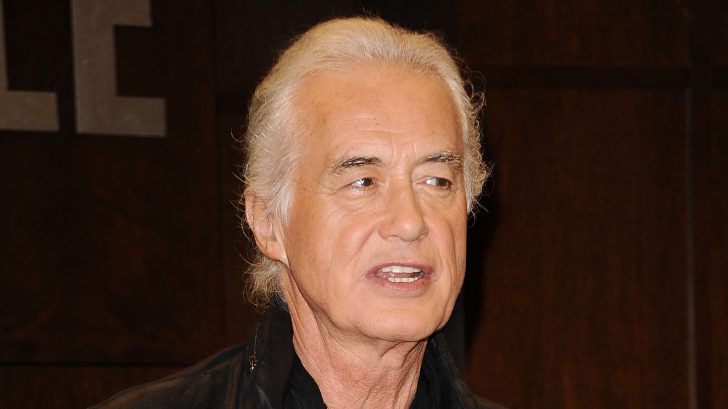 Our perception of music is always changing. Therefore, it is natural for us to broaden our musical interests over time and develop an interest in other genres. But occasionally, despite our best efforts, we find it difficult to relate to certain musical genres or fashions. Keith Richards, the founding member of the Rolling Stones, appears to have had a number of these kinds of encounters based on his prior remarks on other musical genres and musicians.

For example, in a 2015 interview, the seasoned rocker specifically called the rap genre “tone-deaf people’s music” and stated that, despite its current popularity, he has never been a fan. Richards, though, has made critical remarks about more than simply several musical genres. The artist has previously denounced a number of well-known groups, including the Beatles. Keith attacked the band’s legendary album “Sgt. by demeaning Pepper’s Lonely Hearts Club Band.

Any musical artist would find it impossible to escape Keith Richards’ biting tongue. Naturally, the guitarist frequently made references to the band’s members and musicians. He had previously admitted that, while admiring Jimmy Page and his remarkable musical talent, he didn’t like Zeppelin as a band. The musician also called Robert Plant’s vocals annoying during the same interview.

Guitarist Keith Richards criticized Led Zeppelin in a number of ways, claiming that the group, like many others, was the creation of manager Peter Grant. Dean Goodman confronted Jimmy Page about Keith’s comments regarding Zeppelin during an interview. When Page heard Richards describe them as a “manufactured band,” he simply responded, “Really?

The guitarist then went on to say:

“How can it be professionally put together? The way that it came together was so organic that that really surprised me. I thought he was quite an intuitive person, really. The only thing I’ve heard before that has ever reached my ears about Keith and Led Zeppelin was the fact that he liked the music, but he didn’t really enjoy Robert’s singing.”

“Well, that’s just a matter of taste, really, whether you do or you don’t. But I’ve never heard him being quite so scathing, and that’s quite interesting because I’ve actually played with Keith in the past, and I’ve had some good times with him, so I don’t really understand what that’s all about really. That’s one of those things that’s a bit confrontational just to see whether I’ll rise to the bait, but I don’t.”

Jimmy Page disputed Keith Richards’ assertions against Led Zeppelin, arguing that the group had grown naturally and not only for money. Given that they had previously collaborated and enjoyed time together, the guitarist was similarly taken aback by Richards’ remarks. Page stayed inside the lines and refrained from clashing with the venerable Rolling Stone.