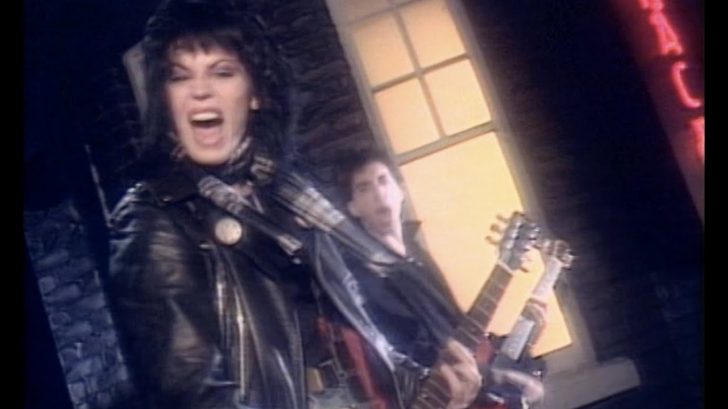 Trombone Shorty has dared to give this mythical song by Joan Jett a makeover for this brand of coffee. Folgers, originally from New Orleans, has surprised everyone with this announcement.

“It was a no-brainer to address the misconception head-on, in a bold and unapologetic fashion, while remaining authentic to the brand and its roots,” says CEO of BCL Entertainment Bettie Levy to Billboard. “Using Joan Jett & the Blackhearts’ ‘Bad Reputation’ shows consumers and non-consumers alike that the brand is ready to change the mindset. Through this campaign, we hope to show viewers Folgers’ pride in the heart of their coffee, as well as the community behind it.”

And there are also words from Trombone Shorty, who has been in charge of remodeling the “Bad Reputation” for this brand of coffee:

“I’ve heard the song on the radio and in movies, of course. And my little sister and I watch wrestling and ‘Bad Reputation’ was Ronda Rousey’s theme song. But she [Joan] actually sent me the original stems from the original recording. So my band and I played underneath the original vocals,” said the musician. “We tried to get it as close to the original as possible, but of course there’s some rhythm that we use in New Orleans. Then I listened to see how we could add the brass elements. After we put down the rhythm section, which was the most important thing, we added the brass — kind of tailgating or tap-dancing around the main vocal.”

He adds, “I just wanted to make [the song] a big thing like you’re on the streets of New Orleans but on top of this punk rock thing; to just mix it up like a gumbo.”