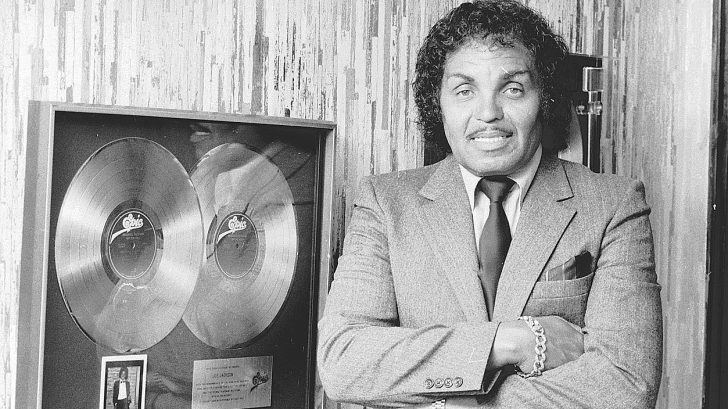 It is with heavy hearts that we report to you that Joe Jackson, legendary talent manager and patriarch of the Jackson family of entertainers, which includes such artists as Michael and Janet Jackson, has passed away at the age of 89.

Joe was hospitalized earlier this month due to a terminal pancreatic cancer diagnoses as reported by TMZ. His entire immediate family was with him during his last moments. He passed away at 3:30 am Wednesday morning.

Joe Jackson helped usher in a new era of music by putting together the family act known as the Jackson 5. This group alone helped reshape music in the 60s and 70s. Even after disbanding, members of the Jackson 5 went onto find massive individual success, especially Michael and Janet Jackson.

Fans and music critics alike agree that Joe was the mastermind behind one of music’s greatest and most important eras.

Joe Jackson, brother beloved, patriarch & creator of one of the most talented American musical dynasties. We will remember him as long as his family’s music plays. Offering prayers and condolences to the Jackson family. #RIP #NeverCanSayGoodbye #JoeJackson pic.twitter.com/ws7vFmeRxi

R.I.P. joe Jackson the legend we will never forget

Rest In Peace to the great Joe Jackson. His discipline, drive, and determination for greatness gifted the world the legendary Jackson 5, Michael Jackson, and Janet Jackson. He also leaves behind a management blueprint that cannot be rivalled. A music industry icon. ??

It simply goes without saying that Joe’s drive and passion completely changed music history forever, and for the better. He was a genius who pushed the boundaries with his amazingly talented family. Simply put, without Joe, we have no idea where music would be today. RIP Joe Jackson, you will be missed!