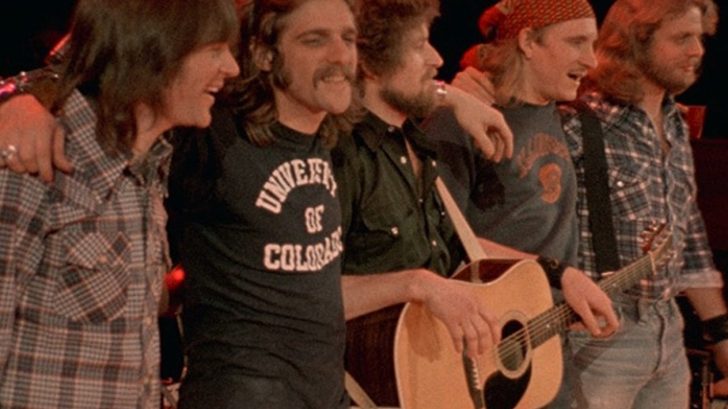 The band’s most successful song turns 44 wrapped in theories about ghosts, diabolical messages, and Satan worship.

It is one of the most famous songs in history, it’s rare to see people who do not know it. Despite lasting six minutes, The Eagles’ Hotel California managed to rise to number 1 in the same year it was released, in 1976, as a single from their self-titled album. It is estimated that it sold more than 150 million copies and according to one study, it plays on American radios every 11 minutes.

The history of rock is full of legends, some with part of the truth and others, we will never know.

Much has also been written about the real meanings of songs, about ulterior motives and hidden messages when sung backward or joining certain verses. Hotel California, the great success of The Eagles that even went so far as to make the album where it was released outsell Michael Jackson’s Thriller, is one of those songs wrapped in a dark story.

Hotel California catapulted the group to fame from the moment it was launched, in 1976, and is recognized throughout the world. However, the real meaning of the song’s lyrics is a mystery. The Eagles have defended the meaning that the song has for them, but many forums and communities on the Internet think that it is only a smokescreen to hide a clear satanic message.

In the video below, Joe Walsh explains the song ‘Hotel California’ and the story behind it: