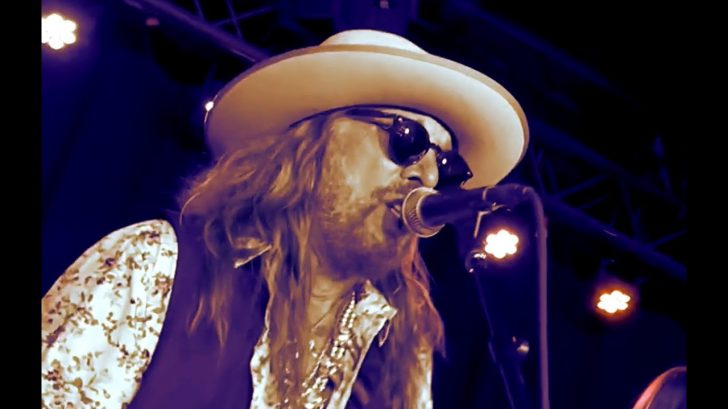 Having passed through the ranks of a band like Mötley Crüe, even if it was only a brief stage, as was the case with vocalist John Corabi. In a recent interview, he has recalled, with the calm that the passage of time gives, how he experienced his dismissal from the formation of Nikki Sixx.

Corabi recalls on The SDRShow that there was no room for discussion about the reason given for his dismissal: “There was a meeting at Nikki’s house, and Allen Kovac, the manager, came in and he was very frank,” Corabi said. “He goes, ‘Listen, man, I don’t give a shit who’s fronting this band…’ A year before I joined, they had just signed a massive record deal with Elektra for like $40, 50 million guaranteed money. And, and then, like six months later, Motley calls Elektra… ‘Oh, yeah, hey, by the way, the singer’s out.’ And they’re like, ‘Uh, not what we paid for!’”

The words that the manager addressed to him have not been forgotten by the vocalist:

“They were always cool to me,” the singer said. “So Allen came to me and he said, ‘Here’s the deal, dude. No disrespect to you, but this isn’t what the record label paid for. His words were, ‘I don’t give a fuck if Paul McCartney was fronting this band – It’s not what they paid for. They want Vince Neil, or they’re doing nothing.’ I understood that. And, you know, that was that.”