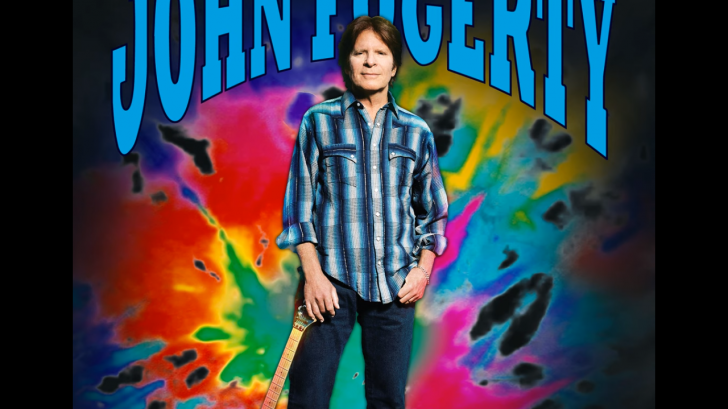 John Fogerty just canceled schedules for his projected fall residency at the Wynn Hotel in Las Vegas. The nine-show series at the Encore Theater in November was set to mark the closing dates of the legend’s long “My 50 Year Trip” tour, which he started last year while marking the anniversary of Creedence Clearwater Revival’s breakthrough appearance at Woodstock.

“For the safety of all,” says the rocker, “we are regretfully canceling our upcoming shows @ Wynn Las Vegas. John Fogerty’s 50 Year Trip will be chooglin’ again soon.”

Last fall, Fogerty published “50 Year Trip: Live at Red Rocks”; recorded in 2019 at Red Rock Amphitheatre in Morrison, CO, the release highlights the musician in a show on his anniversary tour with a setlist that combines solo hits with CCR masterpieces.