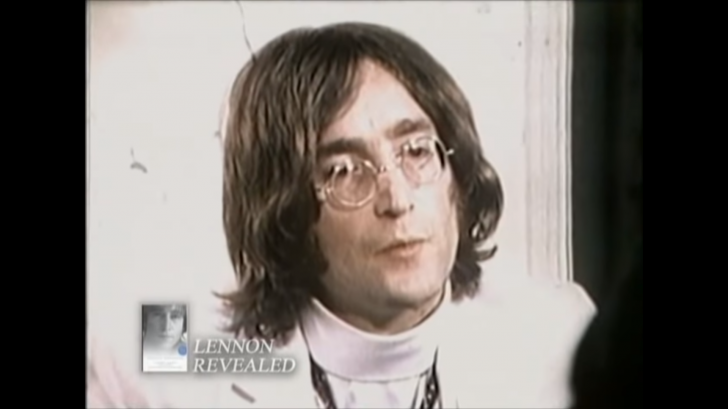 It usually appears in the lists as one of the songs with the best lyrics in history, and that barely consists of four verses, but, of course, its message has permeated generation after generation. “My My, Hey Hey (Out of the blue)” by Neil Young, the lyric that John Lennon hated according to an interview.

He hated the lyric due to the values it promoted and he didn’t want his son, Sean Ono Lennon, to incorporate those values. In the book, All We Are Saying: The Last Major Interview with John Lennon and Yoko Ono John mentioned that he never liked the “self-destructive” nature of people in a 1980 interview then he was asked about the aforementioned song’s lyric.

“I hate it,” John said. “It’s better to fade away like an old soldier than to burn out. If he was talking about burning out like Sid Vicious, forget it. I don’t appreciate the worship of dead Sid Vicious or of dead James Dean or dead John Wayne. It’s the same thing.”

John talked about Vicious and Jim Morrison, two dead rock stars. “Making Sid Vicious a hero, Jim Morrison — it’s garbage to me,” he said. “I worship the people who survive. Gloria Swanson. Greta Garbo.” Swanson and Garbo were movie stars who were still alive at the time.

John Lennon thought that Neil Young never lived up to the lyrics of ‘My My, Hey Hey (Out of the Blue)’

John said he didn’t want Sean to have a damaging relationship with celebrity culture. “I don’t want Sean worshipping John Wayne or Johnny Rotten or Sid Vicious,” John added. “What do they teach you? Nothing. Death. Sid Vicious died for what? So that we might rock? I mean, it’s garbage, you know.”

“If Neil Young admires that sentiment so much, why doesn’t he do it?” John asked. “Because he sure as hell faded away and came back many times, like all of us. No thank you. I’ll take the living and the healthy.”

Neil Young himself has spoken on several occasions about the meaning of “My My, Hey Hey (Out of the blue)” and the clearest is when he recognized that his lyrics dealt with the fear of becoming obsolete in the world of music.