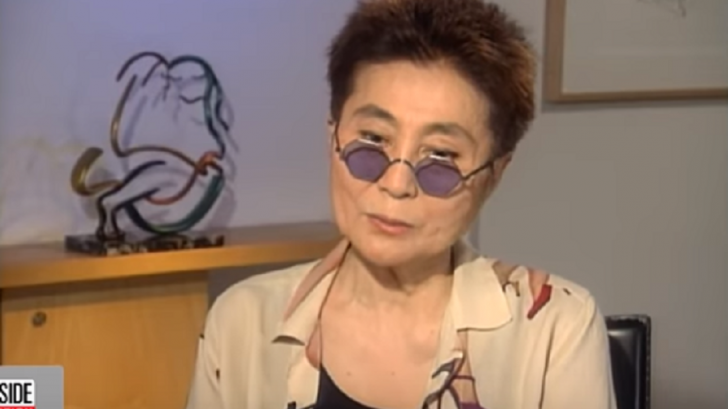 John Lennon is more than part of the Beatles, more than a great singer-songwriter too. He’s a musician who cared deeply about his art and the proof lies in how many people he has touched with his music whether it’s as a member of The Fab Four, in collaboration with other musicians especially his wife, or as a solo artist.

And almost four decades after the tragic and traumatic event, John Lennon’s death remains a controversial and sensitive topic. In an interview with Inside Edition back in 1998, Yoko Ono sat down and revealed her thoughts about the murder. She said that his being “too honest” might have caused his untimely death.

“The fact that he’s too honest may have offended some people and may have really shortened his life.”

The shooting never made sense with a lot of people including Yoko Ono who said that “it was very difficult for me.”

She has always been vocal about carrying on John Lennon’s legacy – may it be from displaying his artwork or releasing never-before-heard tracks he worked on.

Just last December 8, fans braved the cold and gathered at Strawberry Fields in Central Park to lay flowers on his memorial and even sing some of his favorite songs. Yoko Ono also took to Twitter to pay tribute to her late husband.

“Today as we think of John and all the great works he gave us, please share your favourite songs, lyrics, quotes, philosophies, artworks, doodles and memories of John.”

John was only 40 years old when he was shot four times in the back by Mark David Chapman outside their Manhattan apartment building. Chapman was charged with second-degree murder and is currently serving 20 years. On November this year, he was denied parole once again and so he will continue to serve for another 20 years.