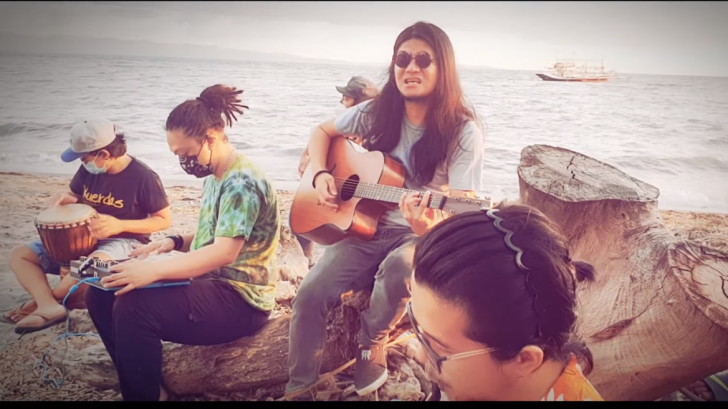 Imagine is a song from the self-titled album, written by John Lennon and Yoko Ono. It was released in 1971 and is the best-selling single of Lennon’s solo career.

All the lyrics of the song build a utopian image of a world where there is more equality between people, a world in which there are no major factors that cause conflict. In this song, John Lennon proposes to imagine a world without religion, without countries and without private property. He believes that these three factors are the main cause of conflicts and that, to live in peace, it is necessary to end them.

Although the lyrics make strong criticisms of religions, nations, and capitalism, it has a sweet melody. John Lennon himself believed that this melody made this subversive text accepted by a large public.

But beyond the vision of the world that the composer proposes, the lyrics have immense power in suggesting that the imagination is capable of improving the world. As unattainable as your proposals may seem, they can be achieved, and the first step is to be able to imagine that it is possible.

Over the years, the song has become a hymn for peace and has been recorded by many artists, including Madonna, Elton John, and Stevie Wonder – one recent chilling cover was made by the Reggae group called Kuerdas, they reimagined John Lennon’s masterpiece with this cover.