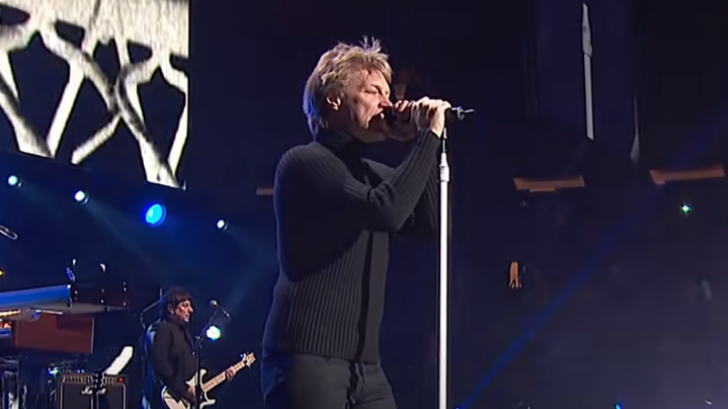 The dynamic leader recognized as Jon Bon Jovi was able to establish a worldwide name and is one of the most well-liked rock musicians in history. He always had a plan b as there were moments when he wasn’t sure he could succeed in the crowded music business since it seemed like a matter of luck.

In a 2010 Time Out Dubai article, Jon Bon Jovi discussed his alternate career plans in the event that his position as the lead vocalist of Bon Jovi didn’t pan out and he had to choose a new course for his life. The vocalist said that he would still want to work for Bon Jovi even if his performance as the main character failed. If it meant he would be a member of the Bon Jovi crew, he could have worn any number of caps.

He said that everybody on the Bon Jovi squad has a wonderful job, and the most of guys have been with the band for an extremely long period of time. He could have been a manager, stewardess, or a part of the road crew. In other words, if an individual is fortunate enough to be a part of it, they provide a secure and comfortable job option.

According to Jon Bon Jovi, if he couldn’t be the lead vocal, he had other professional aspirations.

“Working for Bon Jovi. Anyone, from the road crew to management, hasn’t got a bad gig. Being the stewardess is also pretty good. A lot of people have been with us most of their adult lives. Good work if you can get it.”

Thankfully, Jon Bon Jovi didn’t need to fall back on his backup plan in order to make it in the world with a new job. More significantly, he was lucky that he was able to let fans all around the globe to hear the music that has had such a significant effect on rock music history.